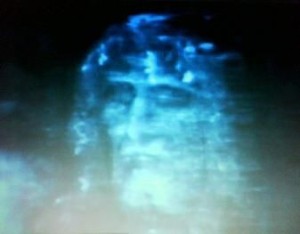 It is documented within the Bible that Christ appeared at least 10 times between the moment of his resurrection and his ascension into Heaven to Hundreds of Witnesses.

But also consider this… 11 of the 12 Disciples (Judas not included) met horrible, painful, martyr deaths for refusing to deny the Resurrection of Christ.  Surely, under the threat and infliction of torture, any single one of them would have confessed the falsity of the Resurrection.. if it indeed had not happened. But they all maintained the Christ did indeed rise from the dead.  That he broke bread with them, continued to teach and support them and then ascended into heaven… and they died for this belief.

Ask yourself -Would you die for a lie?

In addition, there have been thousands of reported sightings and visions of Christ over the past 2,000 years…. of course many of these are bogus, buy there are hundreds which are not. To quickly review some of these appearances, which have been investigated and proven to be “supernatural” click here